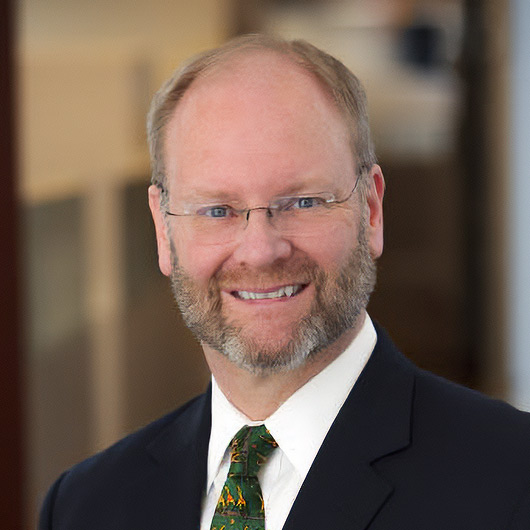 Joseph F. Reilly has served as the President and CEO of The Community Development Trust since 2007. Under his 15 years of leadership, CDT successfully navigated the challenges of the 2008 financial crisis, the 2020 pandemic, and tripled in size.

Mr. Reilly received a BBA from Iona College in 1981 and completed The General Manager Program at Harvard Business School in 2003. Mr. Reilly also served as an Adjunct Professor for real estate finance at New York University from 2007 – 2014.