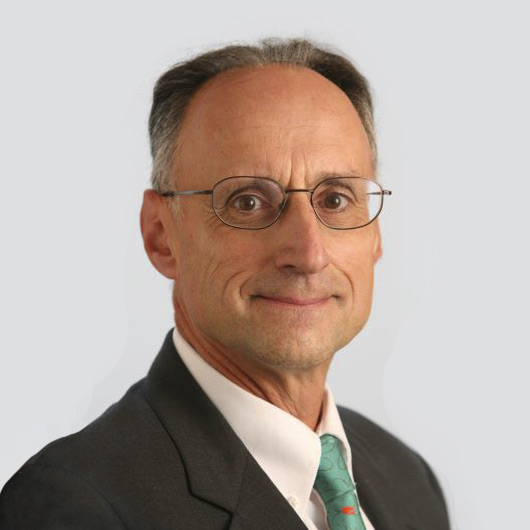 Nicolas P. Retsinas is past Chair of CDT’s Board of Directors. Mr. Retsinas is Director Emeritus of Harvard University’s Joint Center for Housing Studies, a collaborative venture of the Graduate School of Design and the Harvard Kennedy School. He recently retired from the faculty of the Harvard Business School where he taught courses in housing finance and real estate in frontier markets.

Prior to his Harvard appointment, Mr. Retsinas served as Assistant Secretary for Housing-Federal Housing Commissioner at the United States Department of Housing and Urban Development and as Director of the Office of Thrift Supervision. Mr. Retsinas also served on the Board of the Federal Deposit Insurance Corporation, the Federal Housing Finance Board and the Neighborhood Reinvestment Corporation. Mr. Retsinas also served the State of Rhode Island as the Executive Director of the Rhode Island Housing and Mortgage Finance Corporation from 1987 to 1993.

He received his Master’s degree in City Planning from Harvard University and his AB in Economics from New York University. Mr. Retsinas chairs the Providence Housing Authority and the Rhode Island Housing and Mortgage Finance Corporation, and serves on the Board of Directors of the Center for Responsible Lending. He is a past Chair of the Board of Directors of Habitat for Humanity International.